Thank you to our Sponsors who supported this new effort of ours:

Livestreaming wonder and imagination from our talented troupe of performers right into your home!Tune into Facebook LIVE on Thursdays In July at 7:30 PM EST for a fun storytime the whole family can enjoy! Catch up with Frog & Toad, listen to Pooh tell us some of his favorite memories, and so much more. Enjoy our first four shows: 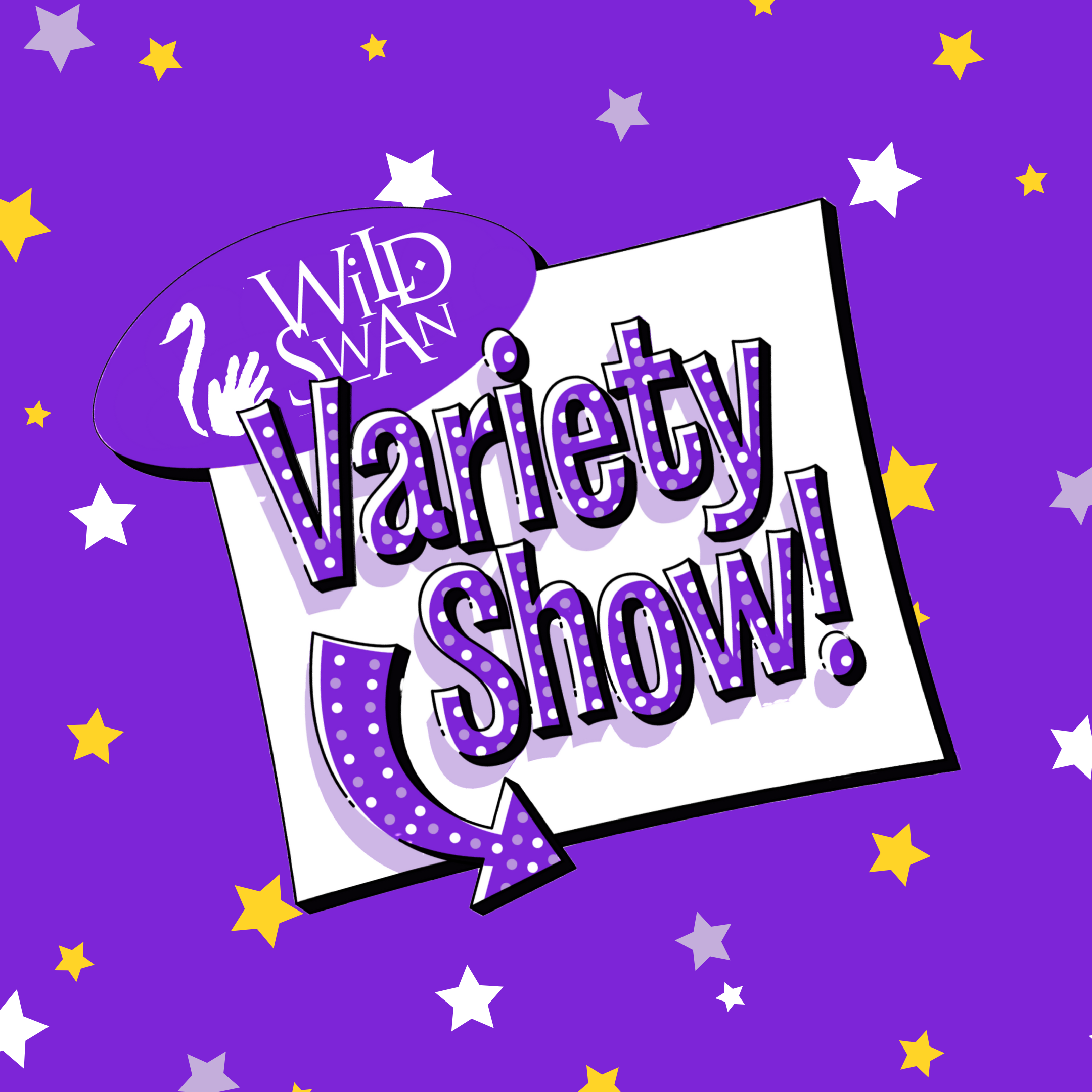 Funding for the Wild Swan Variety Show was provided, in part, by Michigan
Humanities and the National Endowment for the Humanities as part of the
Coronavirus Aid, Relief and Economic Security (CARES) Act economic
stabilization plan. 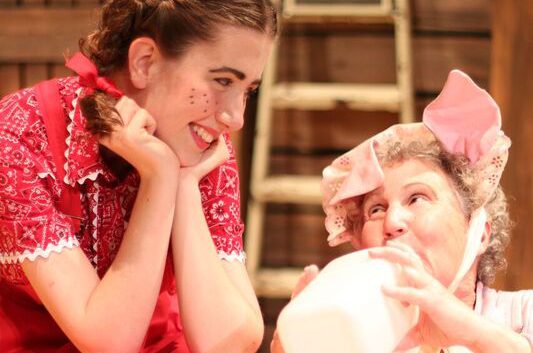 Vistor for Bear plus Owl Stories 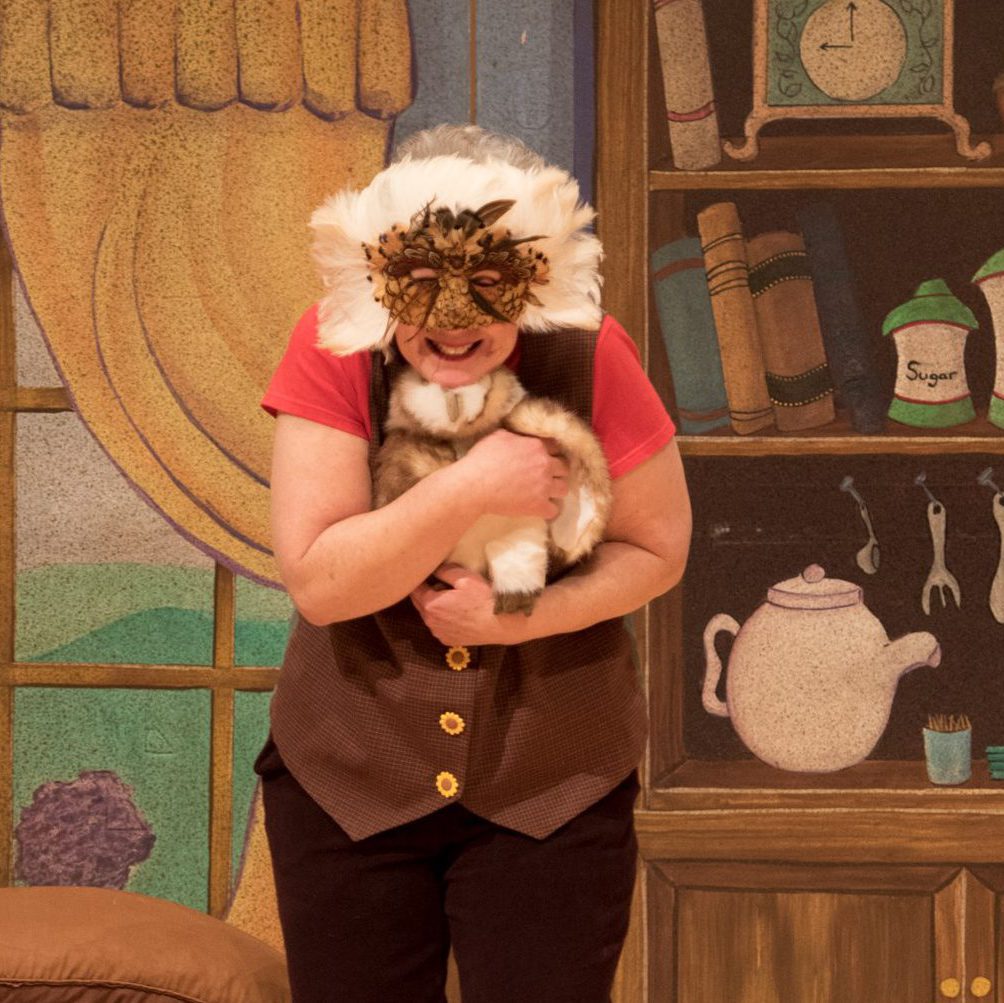 Our friend Bear is quite sure he doesn’t like visitors. He even has a sign. So when a mouse taps on his door one day, things get a little silly!


Afterward, our friend Owl will stop by to tell us what he has been up to during the quarantine!

Frog and Toad
plus Library Lion 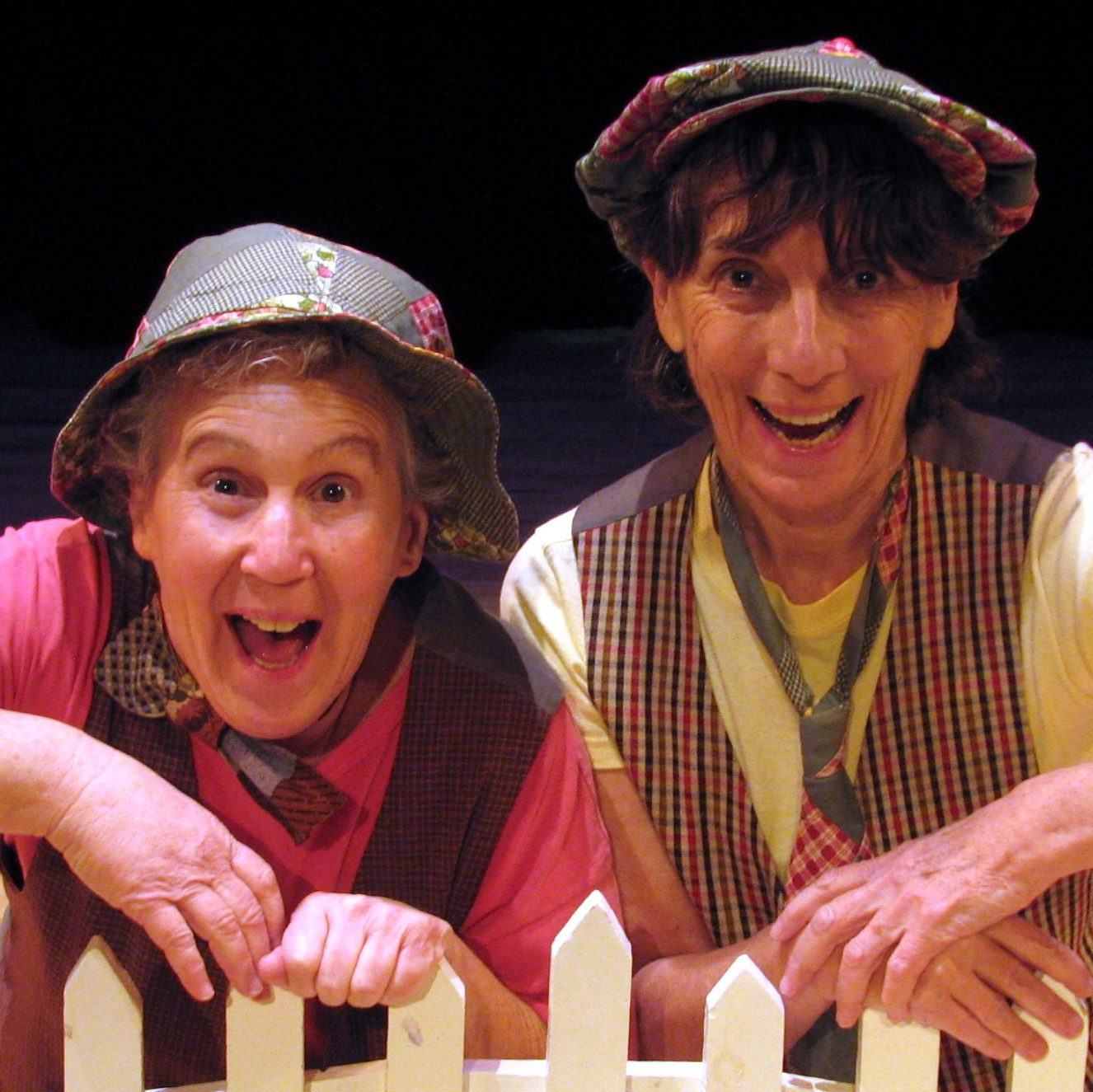 Hop on over to Facebook because Frog and Toad are going LIVE to tell us their favorite stories!


Then we will hear one of our favorite stories, Library Lion. Mrs. Merriweather, the head librarian, has very particular rules about the library. What happens when a lion walks into the library?? 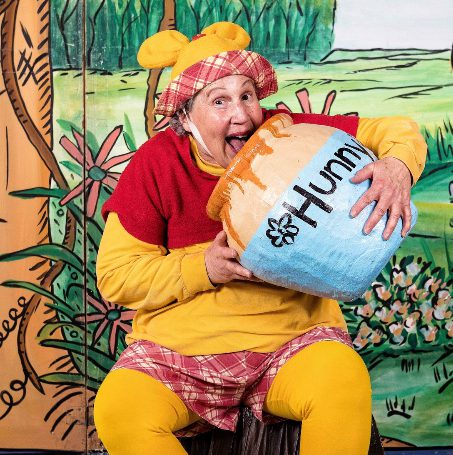 Winnie The Pooh (and a few friends) are going LIVE on our Facebook to tell us a few of their favorite stories.


Snacks are not required, but as Pooh would say, “it’s time for a little something”, so they are definitely recommended. 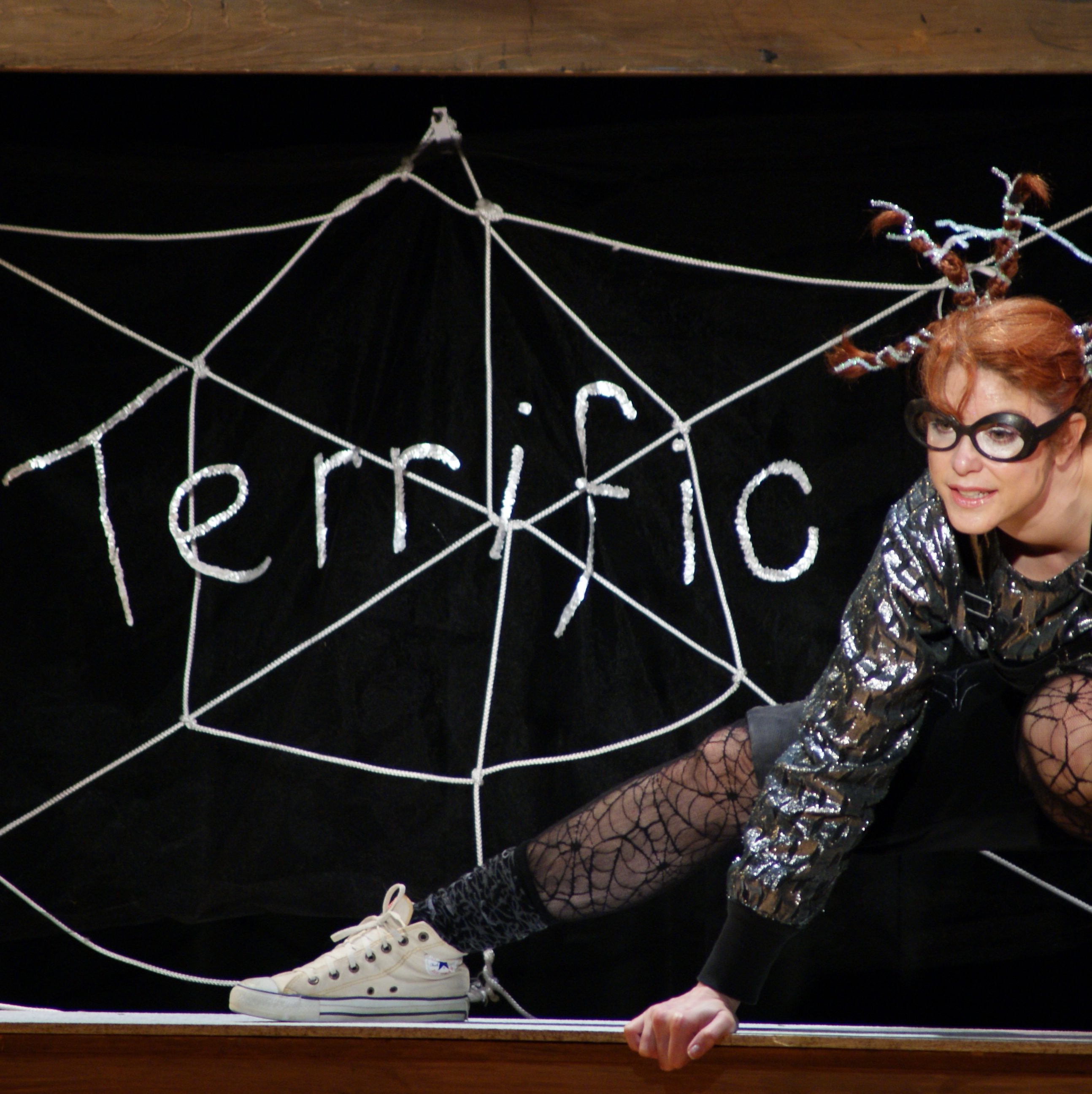 The actors of the Wild Swan Charlotte’s Web production are reuniting and reading their favorite scenes from the show.


Wilbur and Charlotte are two of the great friends in the Zuckerman’s barn. Tune in to our Facebook page to see who drops by!

Thank you to our Coding to the Moon Sponsors
We appreciate you to the moon and back!

Coding to the Moon: Margaret Hamilton and the Apollo Missions

The early scenes of the play are set in Michigan’s Upper Peninsula where Hamilton spent her childhood; the later scenes at MIT’s Instrumentation Lab where Hamilton and her colleagues built and programmed the Apollo Guidance Computer and laid the groundwork for almost all of today’s modern computing. The play is a gripping drama of the daring and risk taking involved in the space missions and how Hamilton’s team averted last minute disasters during the flights of Apollo 8 and Apollo 11. We think that a play about a woman in science can provide positive role models, challenge stereotypes, and give a more inclusive picture of the nature of work in science, technology, engineering, arts, and mathematics for students in grades 4-12. 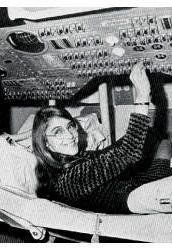