Skip to content
Wild Swan remains committed to keeping our communities and artists safe, and so we remain closed. We look forward to opening our doors to you in the future! Please see the purple Updates box in the middle of the home page for more information.
(734) 995-0530 | Performance Site: 4800 E. Huron River Dr., A2 48105 | Office: 6175 Jackson Rd, A2 48103
wildswan@wildswantheater.org 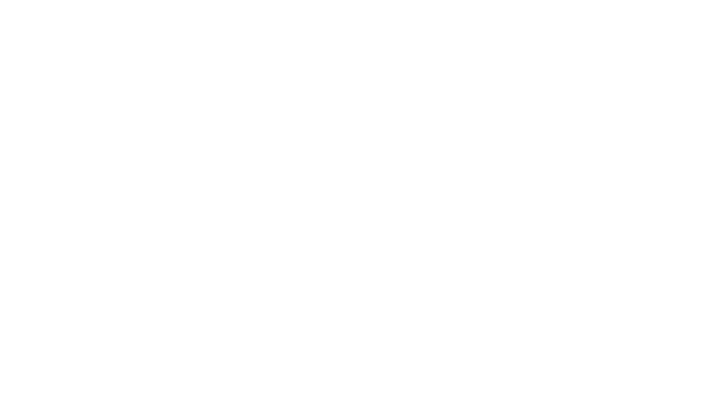 Announcing Wild Swan Theater’s Camp DoYaWanna ONLINE!   Wild Swan Theater drama camps are always fun experiences where kids can feel safe and comfortable exploring the imaginative world of theater, and this year is no exception. Who says we have to be in-person to have fun? Camp DoYaWanna ONLINE  will have one-hour, live Zoom experience each day of camp. All campers will receive a small packet of supplies to be used during camp. As ever, our main goal is that every camper has a great time cultivating their creativity and leaves camp feeling successful. DoYaWanna explore the theater world this summer? 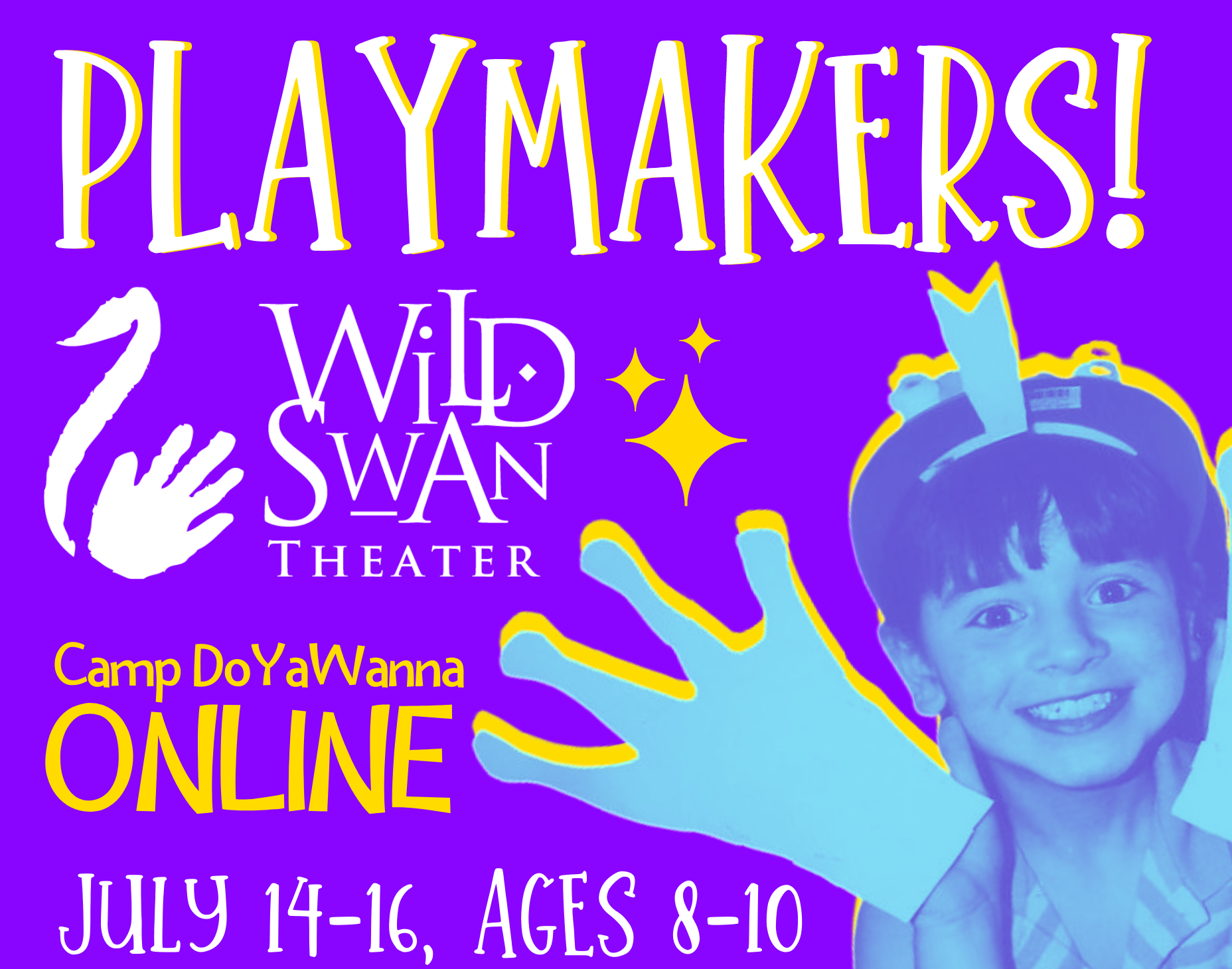 Who says we have to be in-person to have fun? Let’s practice our imagination skills with an online camp! Campers in the Playmakers camp will play theater games, do crafts, tell stories, and explore movement during this camp.  Camp is held each day live via a one hour Zoom meeting, led by our teachers. This is an opportunity to explore creativity, be silly, and most importantly, get the wiggles out. Every camper will receive a package with art supplies and a Wild Swan T-shirt! 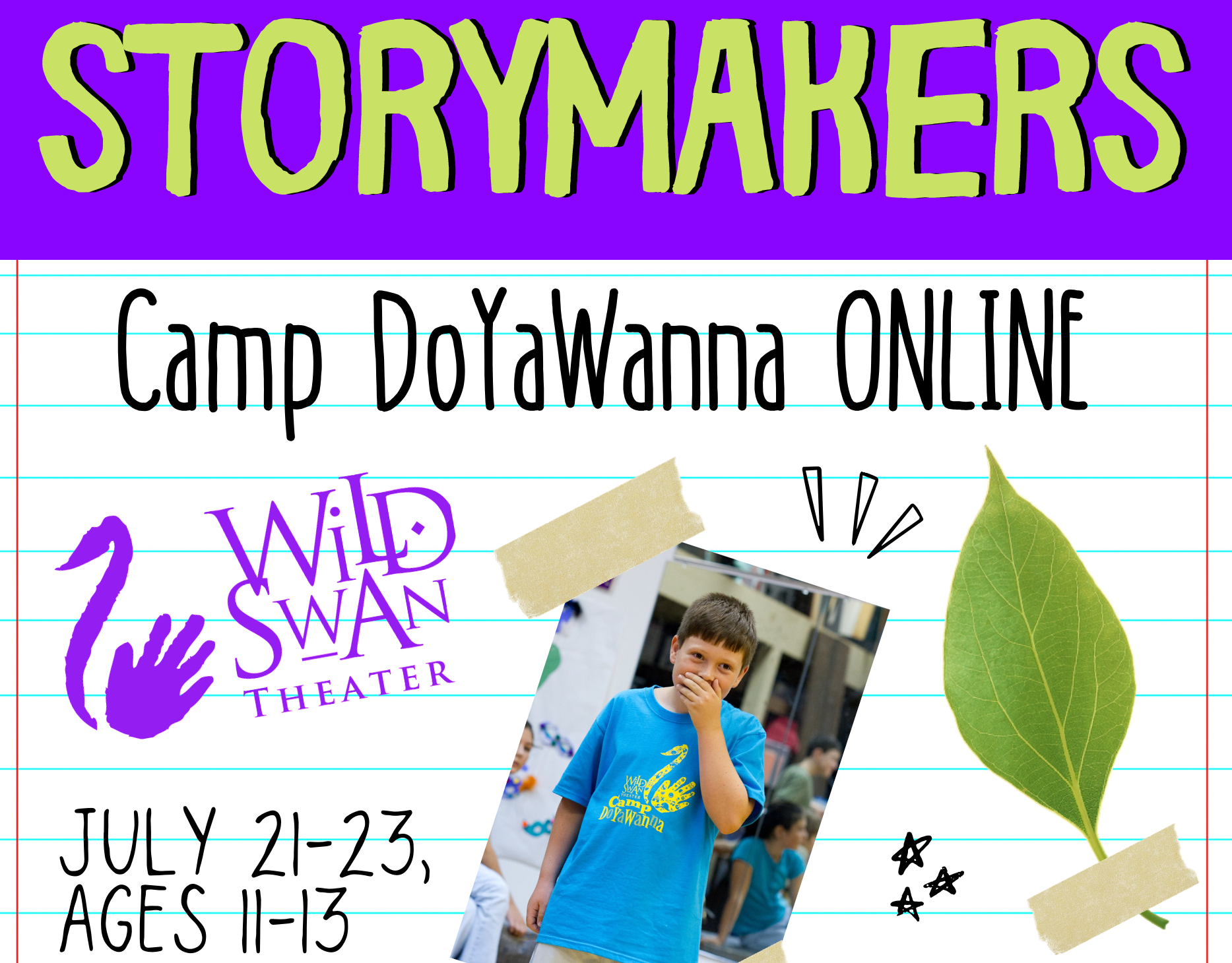 Calling all aspiring writers, actors, directors, artists and creative extraordinaires! Campers will hone their imagination and storytelling skills through this camp.  Each day of camp  is a live one hour long Zoom experience with the Wild Swan teachers. Along with theater games and improvisation work, campers will design their own journals and write and share their incredible, creative, and unique stories. Every camper will receive a package with art supplies that will be used during camp.

Our talented group of teachers will keep your kids “acting up” all year long! 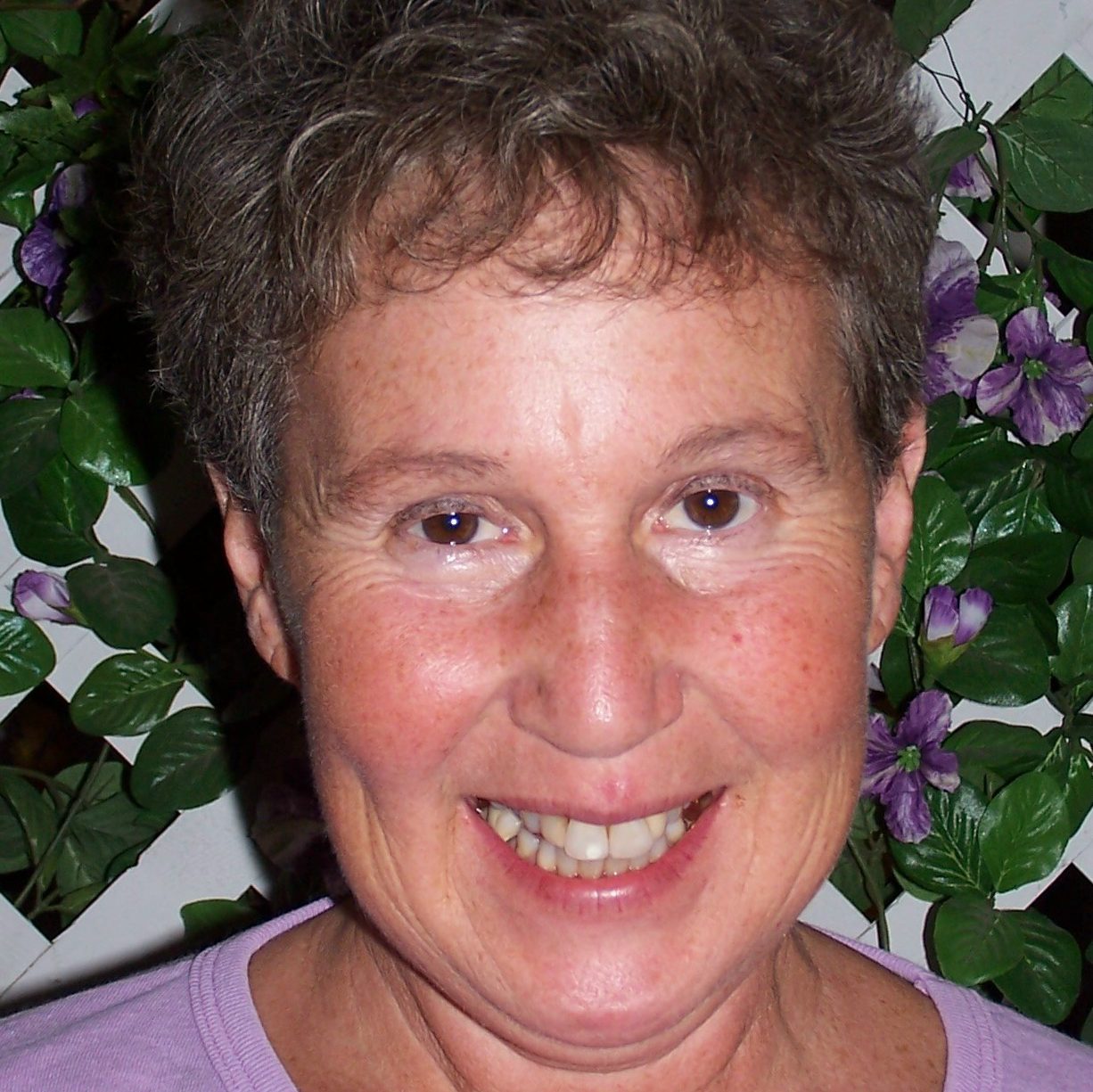 Sandy, the Co-Artistic Director of Wild Swan Theater received her BA in Theater from the University of Michigan in 1975. She is well known throughout Michigan for her acting, storytelling, and teaching skills. Sandy has created dozens of roles for Wild Swan productions as well as for other theater companies including The Purple Rose, Ann Arbor Civic Theater, and Redbud Productions. She is a master teacher of acting and improvisation. She has led hundreds of drama workshops making theater accessible to deaf, blind, mobility impaired, and developmentally impaired young people. Sandy has also customized theater classes for students ranging from preschoolers to senior citizens. 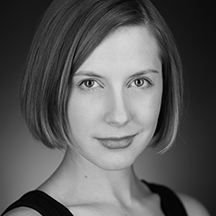 Meghan is a Michigan native who holds her BA in Theatre from Siena Heights University and is a graduate from the MFA program at The New School for Drama. Since graduating, Meghan has appeared onstage at The Actor’s Studio, The Tank, and Hudson Guild Theatre in NYC. Locally, she has been seen in Constellations (Theatre Nova), Be A Good Little Widow (Open Book Theatre Company), Coding to the Moon: Margaret Hamilton and the Apollo Missions, Little Women, and Wizard of Oz (Wild Swan Theater), All Childish Things (Roustabout Theatre Troupe), and Red Sauce (The Tipping Point Theatre’s Sandbox Play Festival). Meghan has also appeared in several independent short films and web series including Forever Home, PREPARE: Zombie Apocalypse, and Organic Cyanide. Meghan enjoys spending her downtime exploring nature with her tail wagging, offstage, scene partner Roo. 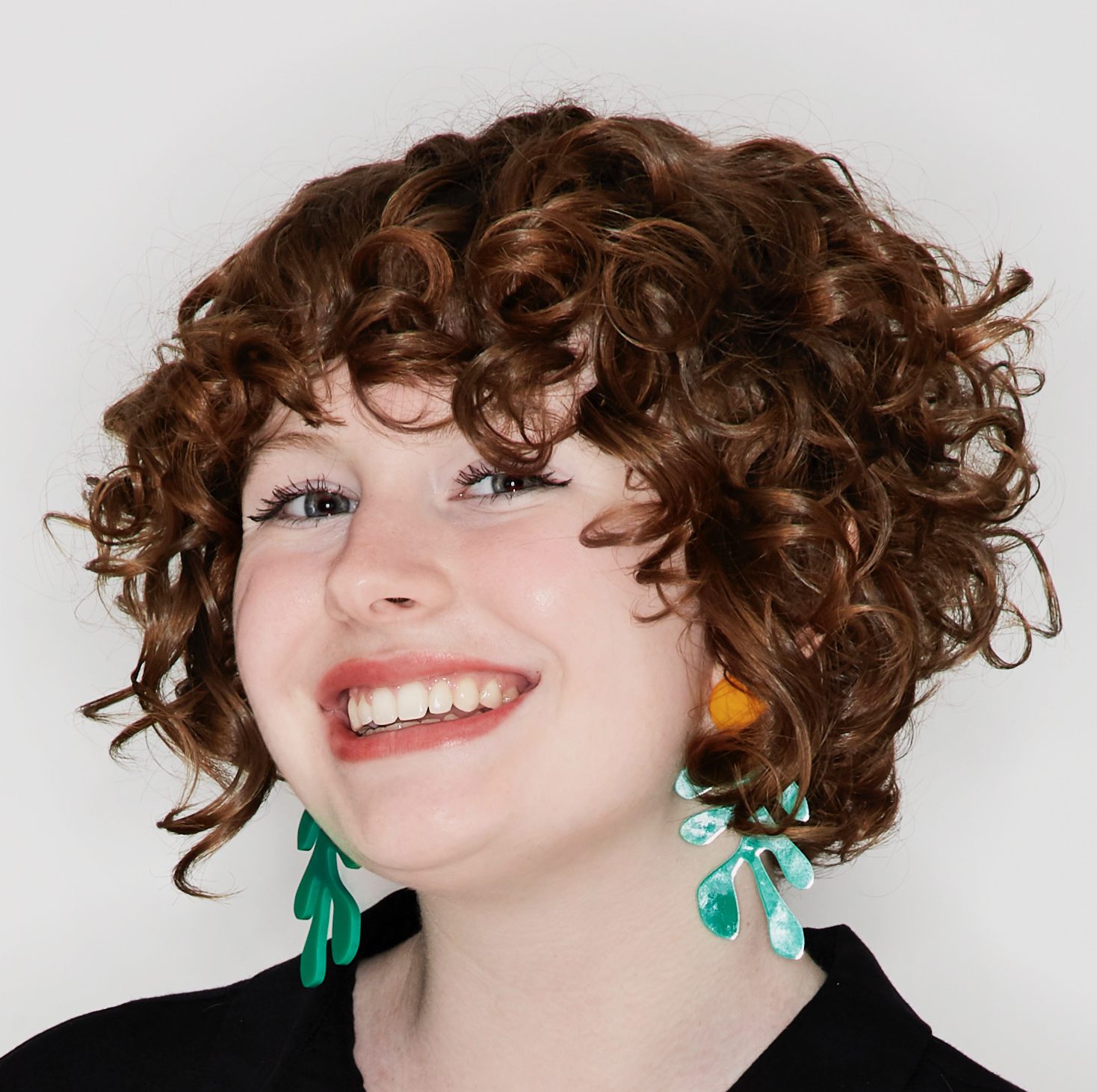 Hannah is a CampDoYaWanna alum!  Hannah loved Wild Swan camps so much that when she grew up, she still wanted to do them! This is her 5th year teaching camp. Hannah is a senior at Boston University and an improv comedy nerd.   She performas short and long form improv with her college troupe, Liquid Fun. Outside of Wild Swan, Hannah teaches middle schoolers with the  Boston non-profit, MEDIAGIRLS, on how to discover their self worth and use social media postively.   In her free time, she enjoys hoola hooping, eating York Peppermint Patties and wearing funky earrings.